Skip to content
BACK
EXCLUSIVE: Queens is getting its first 4DX movie theater 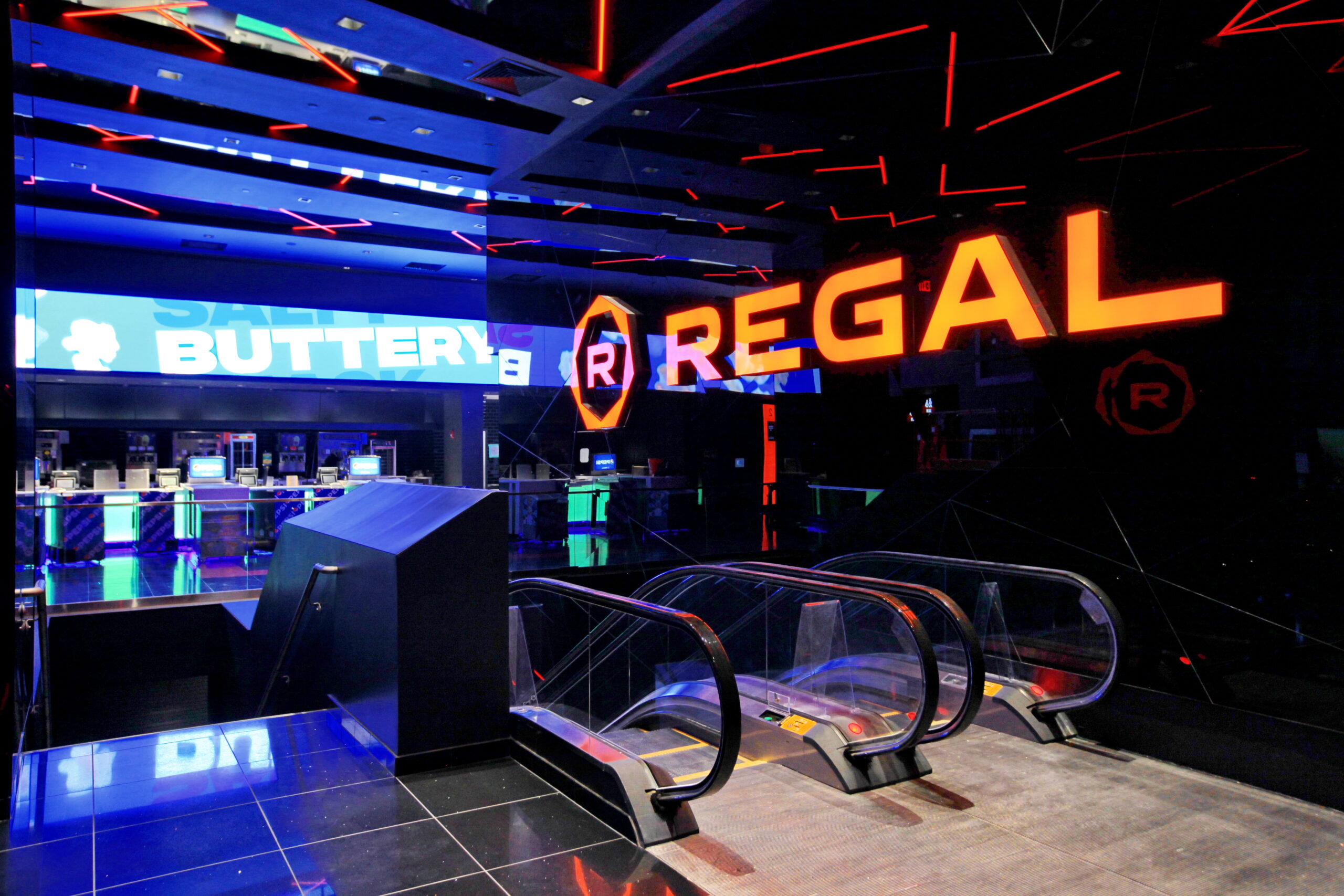 It has motion-synchronized seats with the ability to vibrate and blow wind, fog, rain, snow, bubbles and scents.

A massive movie theater with seven screens including a 4DX theater with motion-synchronized seats with the ability to vibrate and blow wind, fog, rain, snow, bubbles and scents is opening in Flushing this weekend.

It’ll be the first of its kind in Queens and the first movie theater opening in Downtown Flushing in 35 years.

“When the historic RKO Keith Theater closed in 1986, Downtown Flushing was, and has been, at a loss without a movie theater,” said Helen Lee, the executive vice president of F&T Group. “It was a high priority for us to bring a state-of-the-art cinematic experience back to the community. Regal Tangram 4DX’s opening solidifies Tangram as a lifestyle epicenter in Flushing and to the city at large. We are honored to now be the home of the first 4DX experience in all of Queens, showcasing the most innovative entertaining technology available. It is an incredible win for this community.”

Tangram, where the theater is located, is the new 1.2 million-square-foot mixed-use project in Flushing at 133-36 37th Avenue. Its design is inspired by the traditional Chinese dissection puzzle, “tangram,” which consists of seven flat pieces called tans.

Like other Regal cinemas, the Regal Tangram has a concession stand with Pepsi soft drinks, fresh popcorn and candy, but it also has a full kitchen that serves up hot food like chicken tenders, beer-battered fries, Angus cheeseburgers, mozzarella sticks and even a full-service bar.

“As we open our brand-new Tangram theatre, we are showcasing the latest innovations to the theatrical experience,” said Richard Grover, the vice president of communications at Regal. “This theatre represents the future of moviegoing with top-of-line technology and amenities including a 4DX auditorium. As the first theatre opening in downtown Flushing in 35 years, there’s no doubt moviegoers will consider Regal Tangram the best place to watch a movie!”

View Original: NYC is getting its a new 4DX movie theater in Queens (timeout.com)