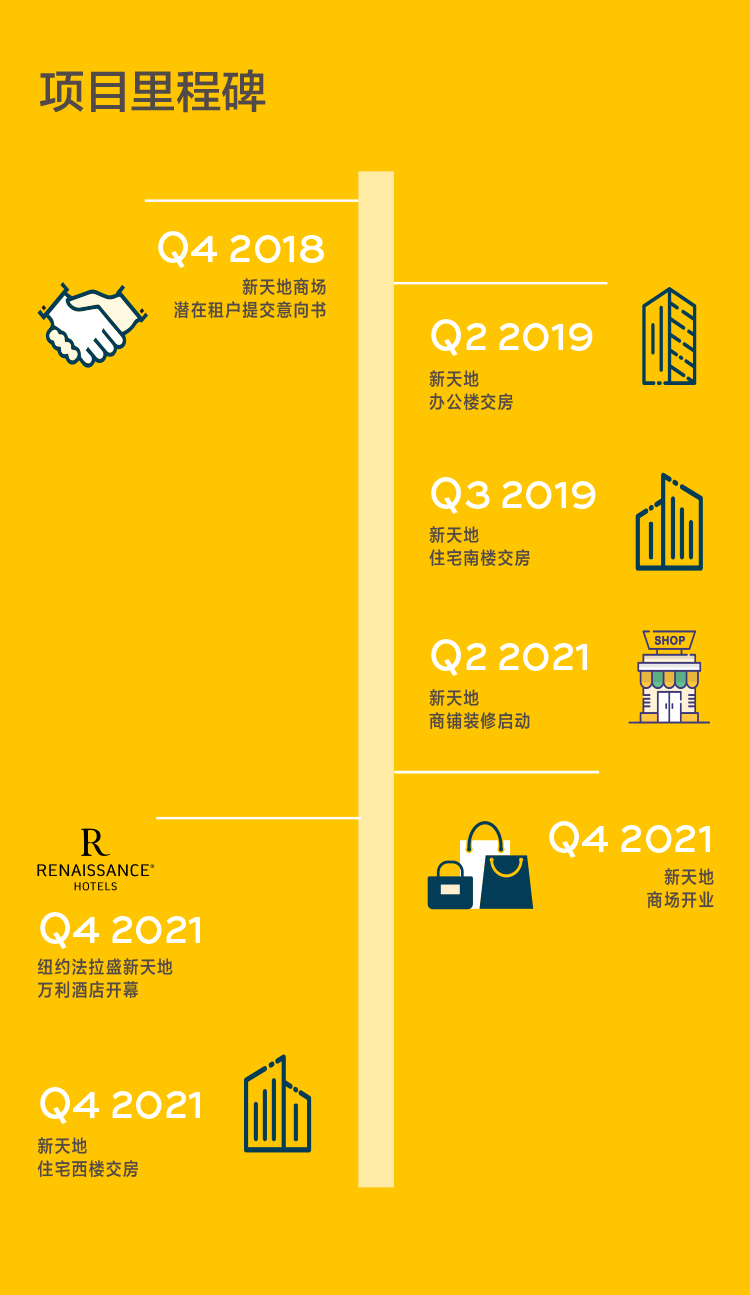 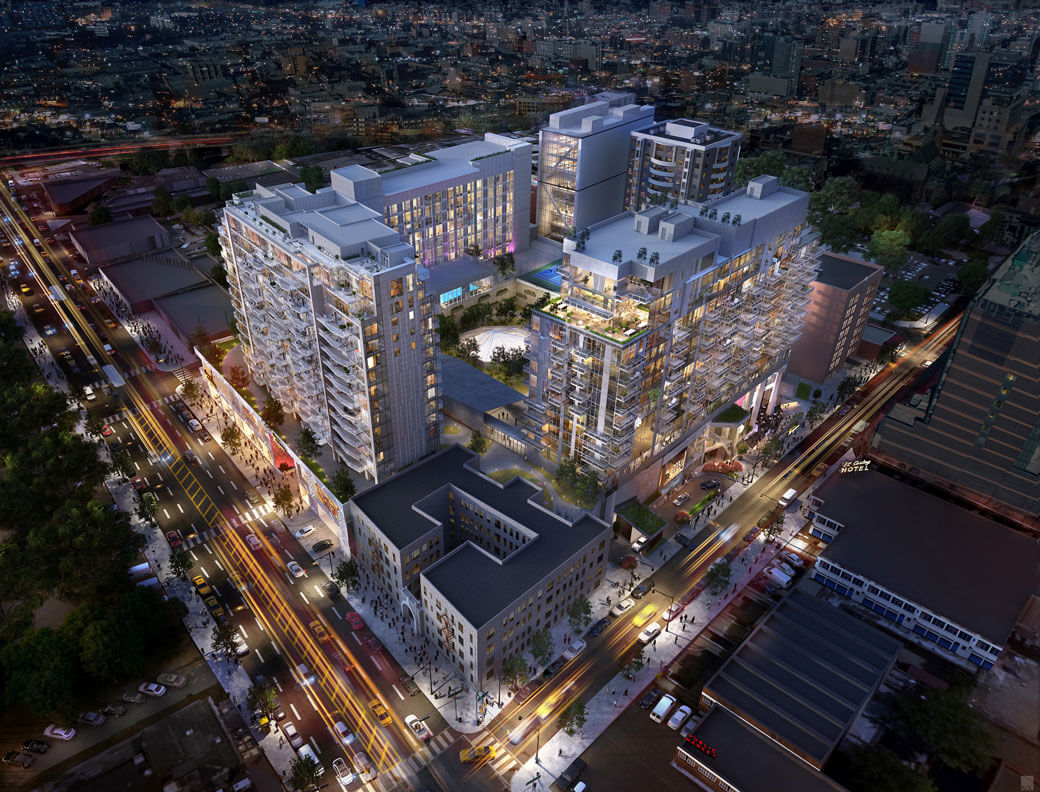 Funzy Play, an indoor playground and activity zone, and Queens Baby Store, a one-stop-shop for babies and children, will open later this year. Funzy Play’s Flushing location will be its flagship store as well as its second outpost in the Tri-state area, with the first being in Jersey City. The indoor playground has committed to a 10-year lease for an approximately 6,000 s/f space at Tangram with plans to open by summer 2021. 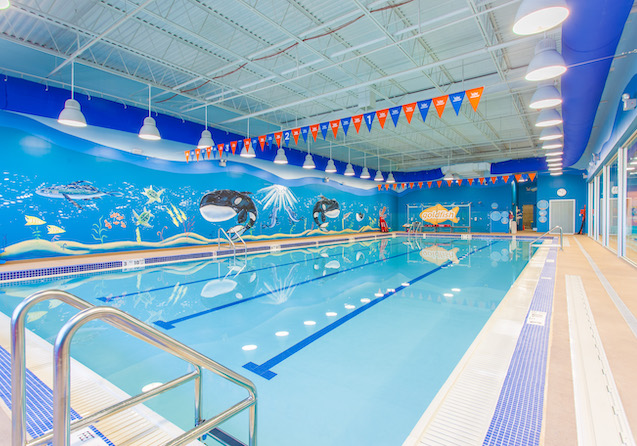 Located at 133-27 39th Ave in Flushing, Goldfish Swim School has committed to an approximately 8,000-square-foot space at Tangram. As an official partner of the USA Swimming Foundation, Goldfish Swim School – Flushing at Tangram will be a first-class swimming facility featuring a 75-foot, three-lane pool with a viewing area for parents and caretakers as well as a snack bar. Read More… 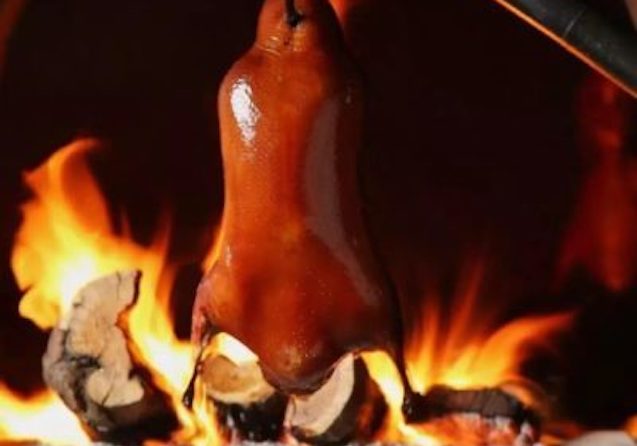 Beijing-based chain Ju Qi is heading to Tangram. The restaurant pays homage to old Beijing, with a design that’s inspired by hutongs, the alleyways that connect communal family courtyards, and the food gears toward Peking duck, bing pancakes, black fried rice, and other traditional dishes.

The restaurant will open in the new Tangram development in downtown Flushing, which has also attracted other big-deal Chinese imports like Xiao Long Kan Hot Pot. Ju Qi will take up at least 6,000 square feet in the glitzy complex, now nearing construction. 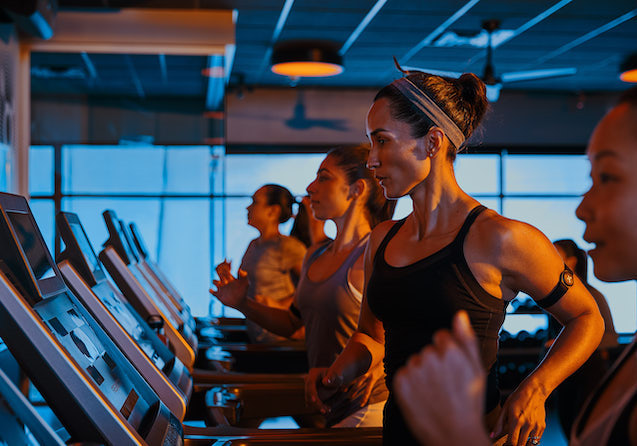 Orangetheory Fitness to Open Its First Flushing Location at Tangram

Orangetheory Fitness offers total body workouts that last 60 minutes and include certified personal trainers that guide and tailor the workouts to achieve clients’ goals. Like in the 1,000+ locations across the world, Tangram’s Orangetheory Fitness will have a workout room offering treadmills, bikes, striders, WaterRowers and floor equipment, and will feature the franchise’s signature orange lighting. 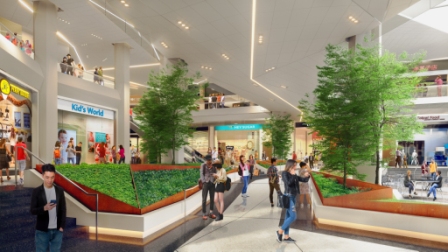 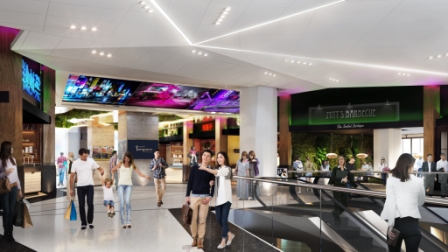 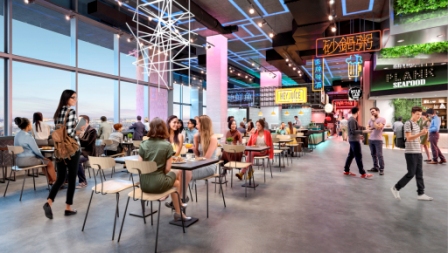 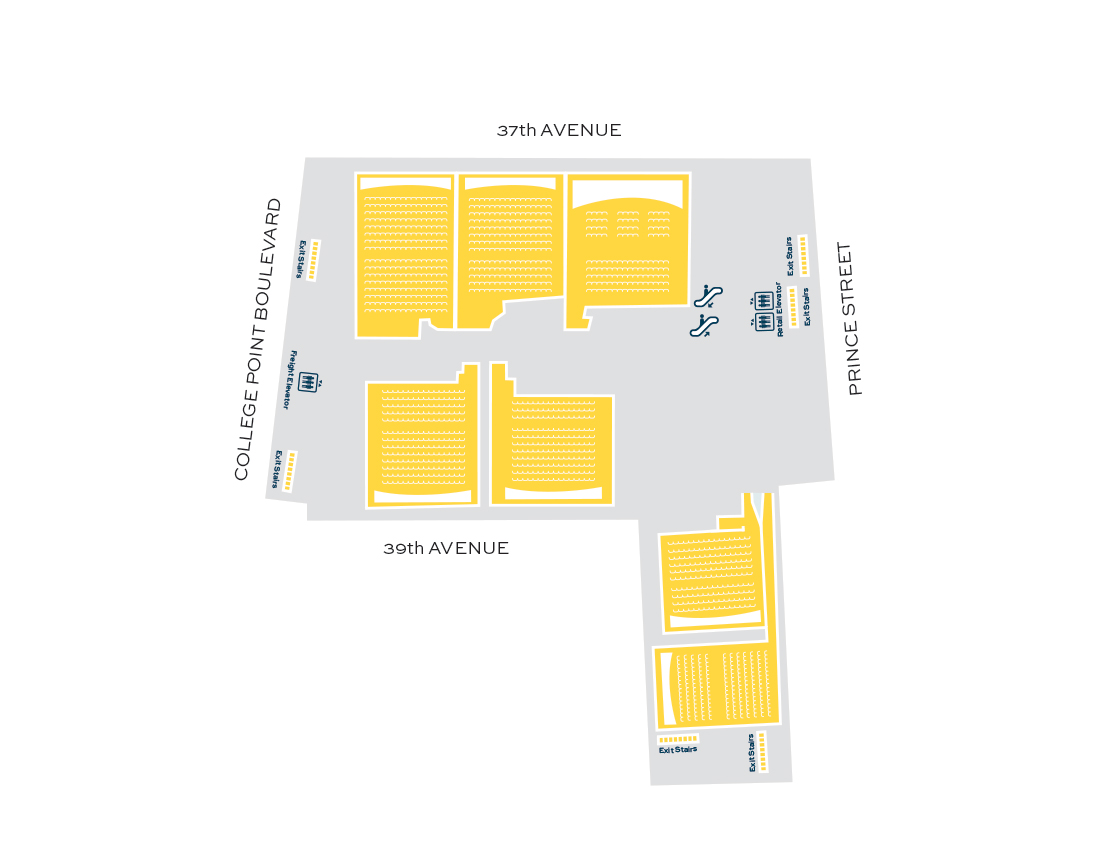